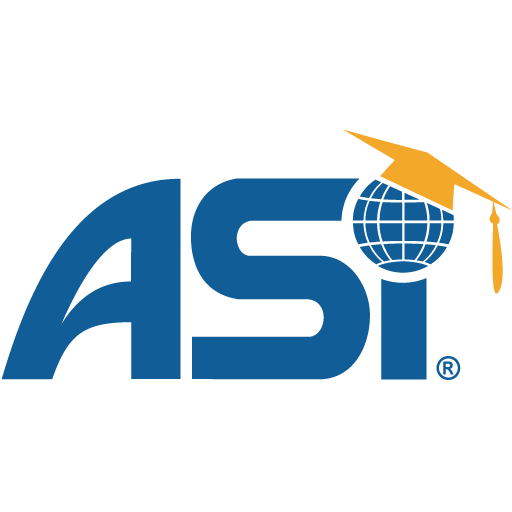 The 3rd Newsletter for INACHUS has just been released.  It details ASI’s role in performing onsite structural collapse analysis of a reinforced concrete building for use by Urban Search & Rescue (USAR) during emergency response to collapsed or damaged structures.  The newsletter details a field test in which ASI engineers used is Extreme Loading for Structures (ELS) software to perform the analysis onsite during the exercise.

In the field test, participants could also evaluate the INACHUS tools that simulate a building collapse caused by an earthquake or an explosion. The project partner ASI created a pre-demolition 3D model of the target building based on precise measurements taken from a site visit. For the simulation, the known information of the demolition process provided by the demolition company led to a model that matched the actual rubble pile to an impressively large degree. The purpose is to aid USaR teams in locating possible survivable spaces within a collapsed structure by performing a simulation on the basis of known information about the building structure and the destruction cause.

The INACHUS partnership composed of organizations from 9 EU member states and 2 associated countries, to form a balanced consortium aiming to achieve a significant time reduction related to Urban Search and Rescue (USaR) phase by providing wide-area situation awareness solutions for improved detection and localisation of the trapped victims assisted by simulation tools for predicting structural failures and a holistic decision support mechanism incorporating operational procedures and resources of relevant actors.