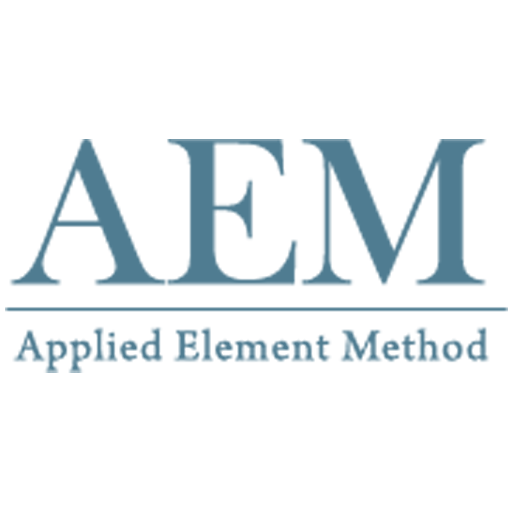 Ambient vibration measurements and 3-D nonlinear time-history numerical modeling are used to assess the retrofitting measures conducted in a 6-story unreinforced masonry building (URM) built in the end of the 19th century in Switzerland. Retrofitting measures were taken in order to improve the soundproofing and possibly the seismic performance of the building. Reinforced concrete (RC) footings were added under the walls and horizontal steel beams were added to link the walls together with a RC slab at each floor, though the wooden beams were left in place. Several ambient vibration recordings were performed before, during and after the retrofitting work in order to monitor the evolution of the dynamic behavior of the structure. Moreover, numerical models representing the state of the building before and after the retrofit work have been developed to perform nonlinear dynamic analyses using various ground motion records. The change in the modal vibration frequencies, mode shapes, and failure mechanism are presented and discussed in further details. According to ambient vibration measurements, the performed retrofitting resulted in an increase of about 25% of the fundamental frequency. From the results of both the numerical modeling and the ambient vibration measurements, it is confirmed that the in-plane behavior of the slabs evolved from non-rigid floors with in-plane deformation to rigid floors with diaphragm effects. The ambient vibration measurements show that the new stiff slabs could lead to torsion behavior in the building as the result of the diaphragm effect and to higher seismic demand.  However, the numerical models show that the displacement capacity of the building increases as a result of those new stiff slabs. Consequently, higher deformation capacity, indicated by the inter-story drift values, on average, are observed for all the damage grades in the post-retrofit state of the building. Finally, the overall seismic safety was
only slightly improved.