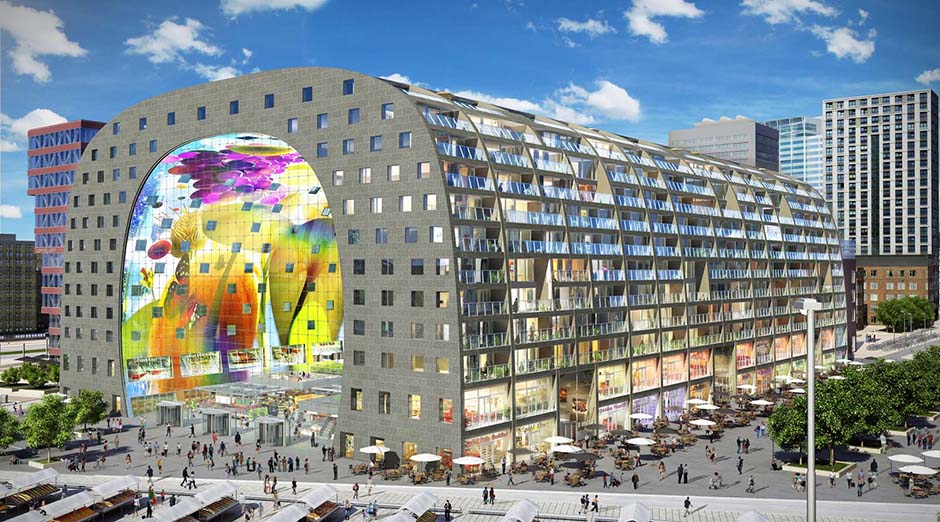 The arched building located in the center of Rotterdam and is a combination of a market and apartments. The cost of the building is 175 million Euros with a total surface of 100,000 m2. The arch consists of 228 apartments. The large hall inside the arch contains 100 market stalls, shops and restaurants, 1200 parking spaces and an underground super market. The apartments will all have a balcony on the outside and a window to the inside of the market. The 40 meter tall and wide opening of the front and back will be covered with a flexible suspended glass façade, allowing for maximum transparency. 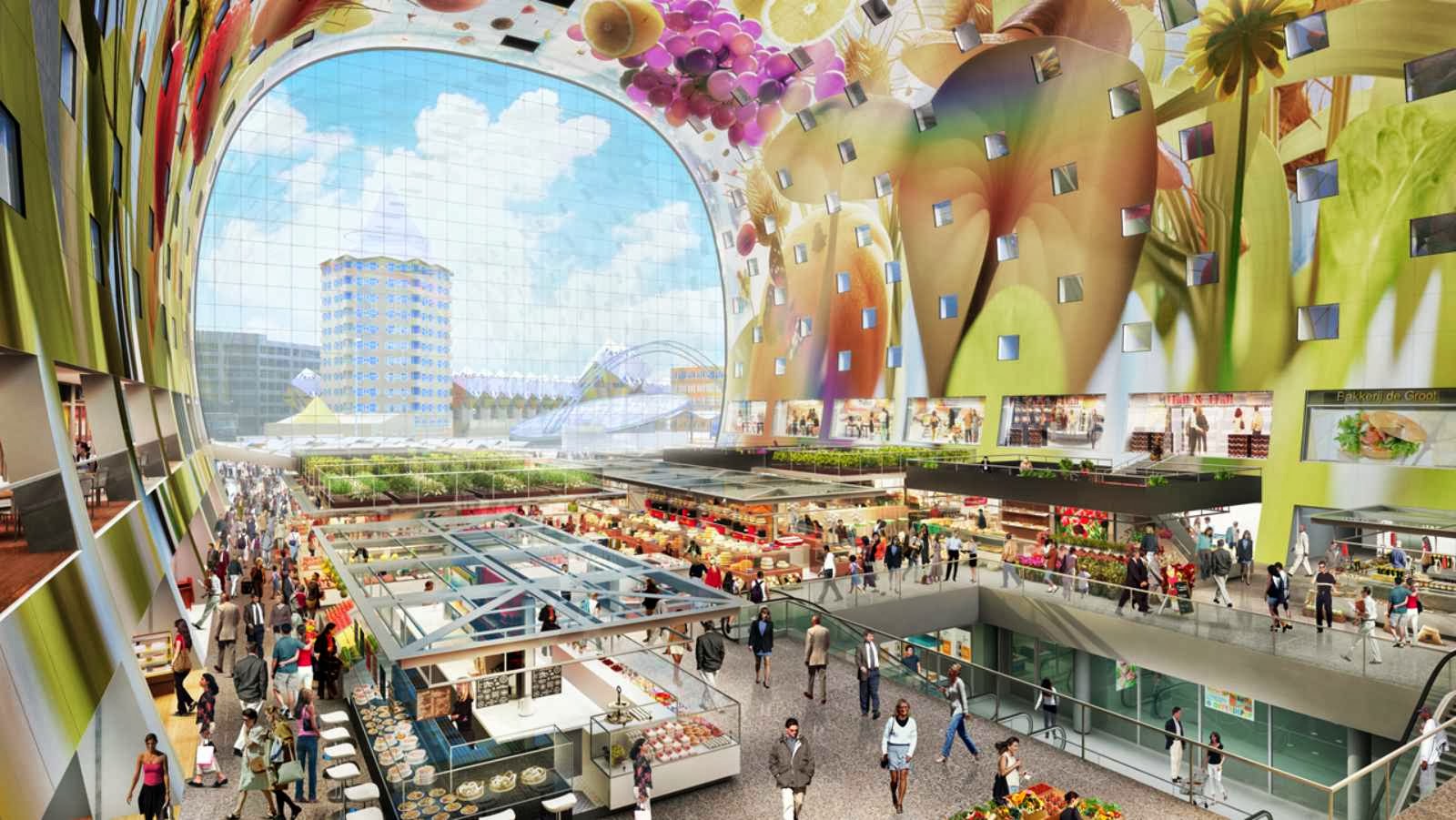 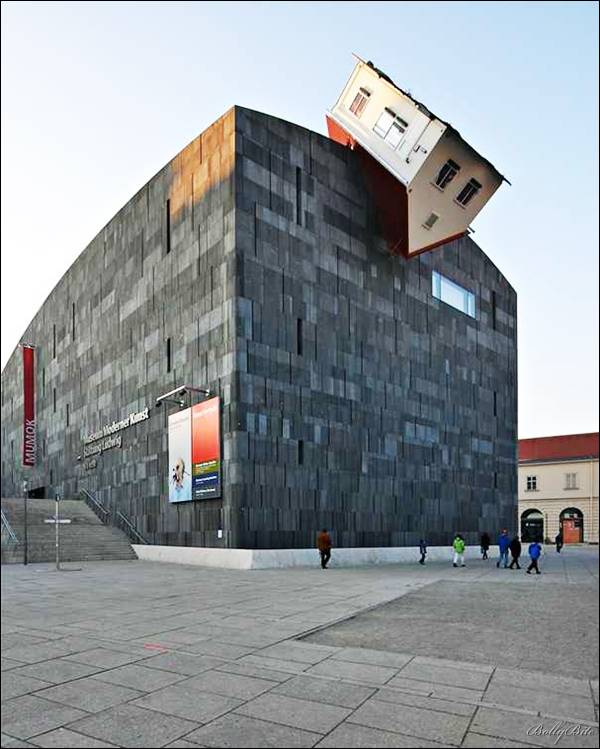 House Attack is the first modern art piece you will see when arriving at the museum. The designer Wurm is known for his unusual, sometimes humorous, and occasionally puzzling work. The design shows as if a house is falling on the museum. 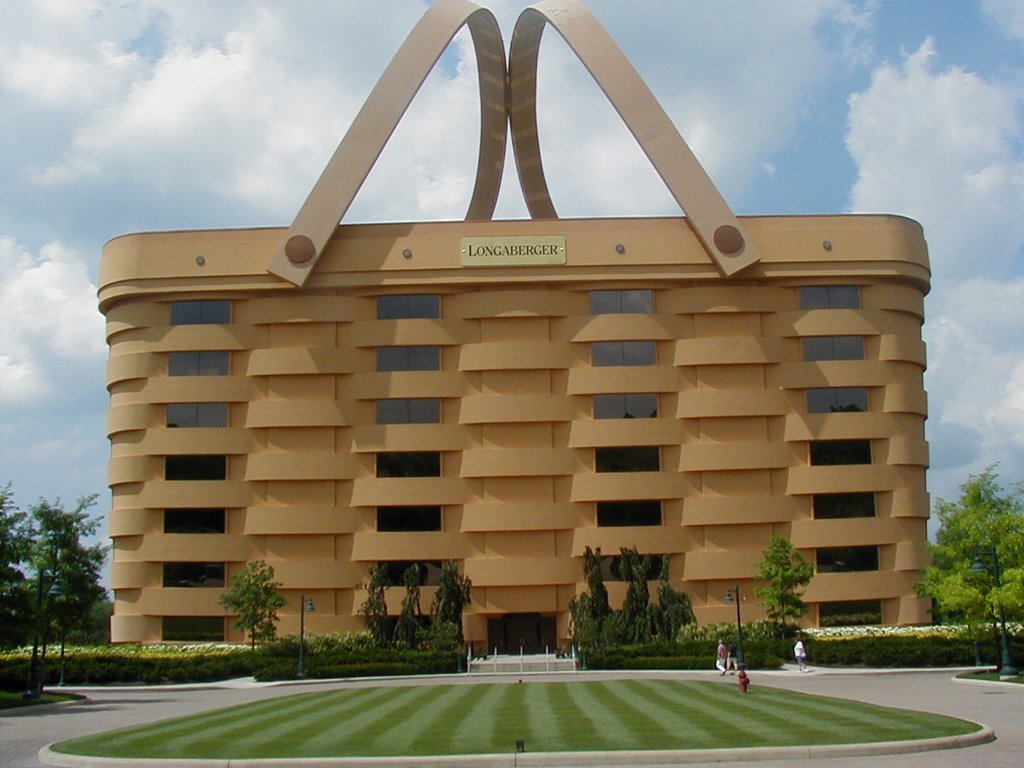 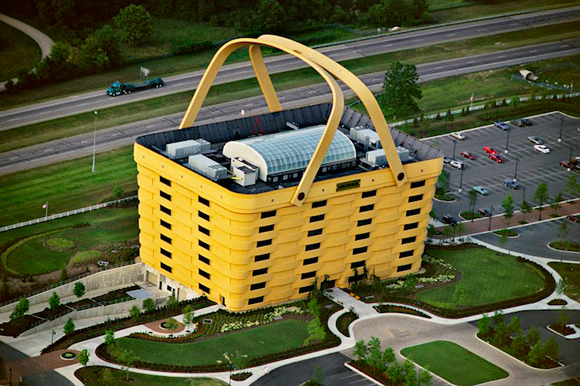 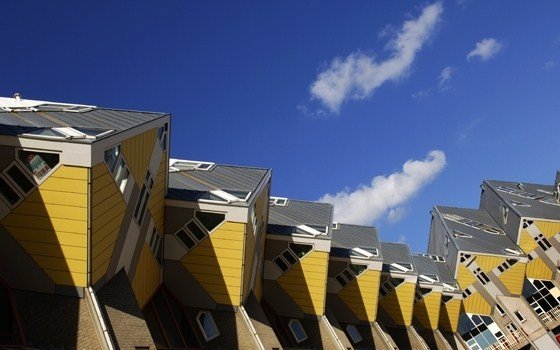 These houses are designed based on the concept of “living as an urban roof”: high density housing with sufficient space on the ground level. This design represents a village within a city, where each house represents a tree and all the houses together, a forest 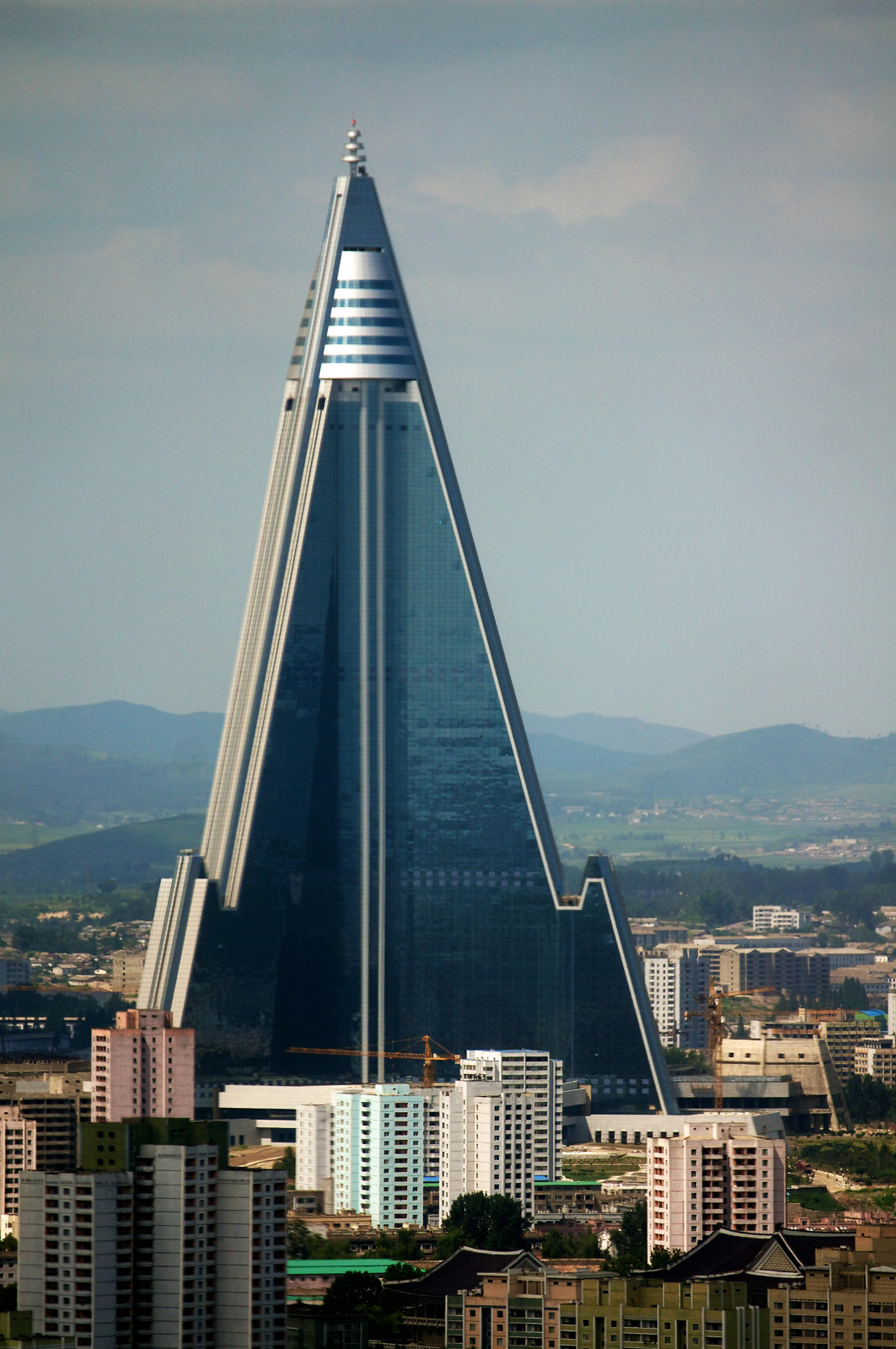 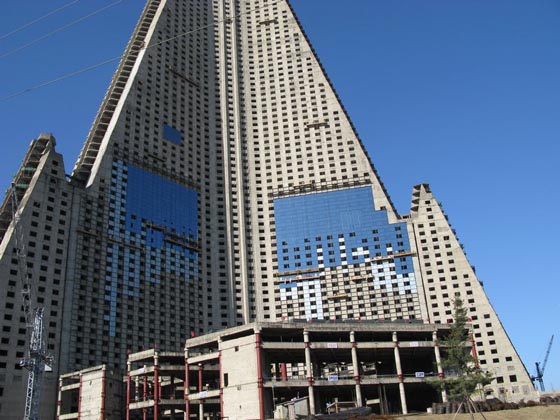